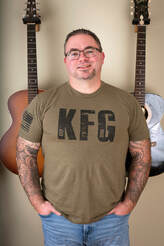 Don't ask Jeff Przech what kind of music he writes and sings - he can't tell you either.  "Some people call my music Country, some call it Americana, some have called it Southern Rock. I don't know. I'm a rock guy at heart. I've always done the same thing with my music and my records. I just chase the sounds I hear in my head."

Jeff Przech has been singing and performing professionally for close to twenty years. In that time he's played well over 1000 shows from Maine to Montana. His songs and style have elicited comparisons to the likes of Gregg Allman, John Mellencamp, Waylon Jennings, The Black Crowes, and Chris Stapleton. Przech wears his influences proudly, whether it's the narrative brilliance of a Kris Kristofferson, the first-person  frankness of a Ryan Adams, or the melodic rock of bands like Tesla. "What comes out is what comes out, but it's the song that decides what it's going to be." Przech's songs have always relied on classic, narrative songwriting and soulful, emotive vocals. The songs deal with struggle and the human condition, topics that are relatable to just about anyone, and while listeners may not have walked in the shoes of his narrators, they can empathize with their plights.

Jeff Przech's music is all about honesty. Genuine and authentic are words often used to describe his songs and ones of which he is most proud. Whether it's a stripped down acoustic track like "The Willows", a pedal steel driven song like "Anywhere But Here", or a hard rocking electric track like "Maribelle" or the new "Camera, Girl", what the listener gets is an honest representation of who Jeff Przech is as an artist and as a person. He would not settle for anything else. 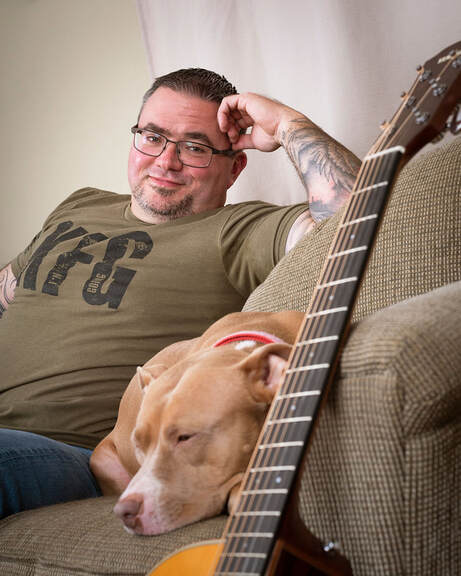